A dielectric coating is a single or several thin layers of submicron transparent dielectric material put on a substrate that modifies the reflective characteristics of the substrate by reflecting light. For high reflectivity or particular wavelength options, a single dielectric coating is frequently insufficient. To get the desired spectral qualities, numerous coatings must be stacked. Alternating thin film coatings of high and low refractive index dielectrics are placed on an optical substrate with high optical reflectivity to create dielectric mirrors.

Alfa Chemistry can supply you with dielectric coatings made up of thin layers of non-metallic materials to support your optical applications in the UV to IR wavelength range. To satisfy your individual application needs, we may additionally tailor the coating design for your substrate.

Fig 1. (a) Light reflected directly from a thin film (oil, soap) interferes with secondary reflections that may be in-phase or out-of-phase. (b) Dielectric reflector, also known as Bragg reflector.

Our design team will collaborate with you to create a dielectric mirror coating that satisfies your requirements and has higher than 99.5 percent reflectivity in the wavelength range you specify. Alfa Chemistry also helps deposit dielectric materials such as silicon dioxide, aluminum oxide, magnesium fluoride, cerium fluoride, tantalum oxide, hafnium oxide, titanium dioxide, zirconium oxide on your substrates. 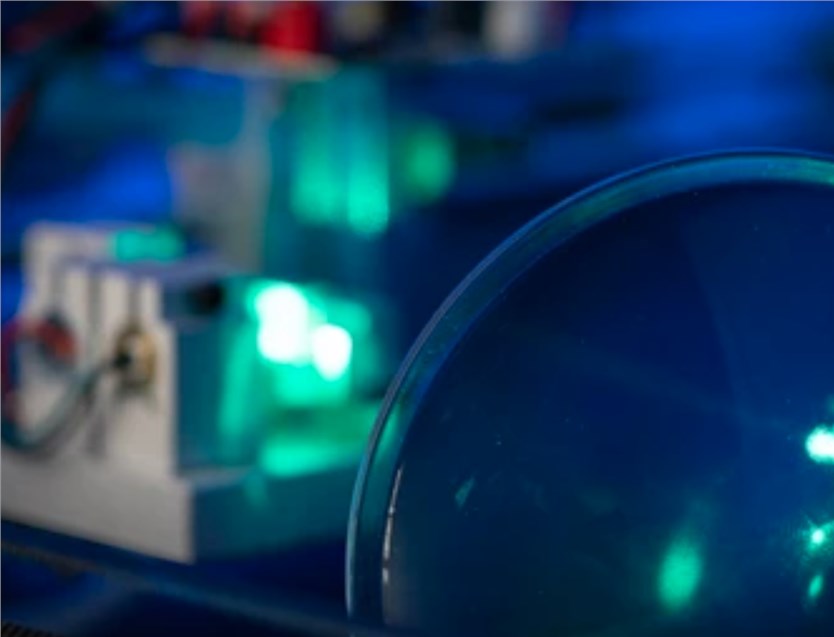 We provide a variety of dielectric mirror coatings, including but not limited to: