In many processes and coating products, film thickness is critical. We have a solid understanding of how to monitor the film thickness of such products and manipulate it professionally to optimize our benefits as a result of our long-term work in polymer film coatings. Optical characteristics, in addition to film thickness, influence how coatings and films are applied to diverse items. If the sensor must operate at a given wavelength, for example, it is vital that the coated coating be transparent at that wavelength.

Alfa Chemistry has investigated a variety of coating technologies during the last few years. We put all of our experience to work for you in terms of coating product creation, troubleshooting, and quality control.

The variable-angle spectroscopic ellipsometer not only produces layer thicknesses but also offers data on the surface being studied's numerous optical characteristics. The surface will be illuminated by the light of various wavelengths (240 nm 1000 nm) throughout the ellipsometry experiment. Changes in the polarization of incident light can be caused by interactions with the surface, such as reflection, absorption, refraction, or transmission. These changes are dependent on the material's layer thickness and optical characteristics. As a result, ellipsometry can be used to determine the thickness and optical characteristics of a film. Using several wavelengths has the advantage of yielding a vast amount of data, allowing us to create more accurate models and establish multiple independent parameters at the same time. 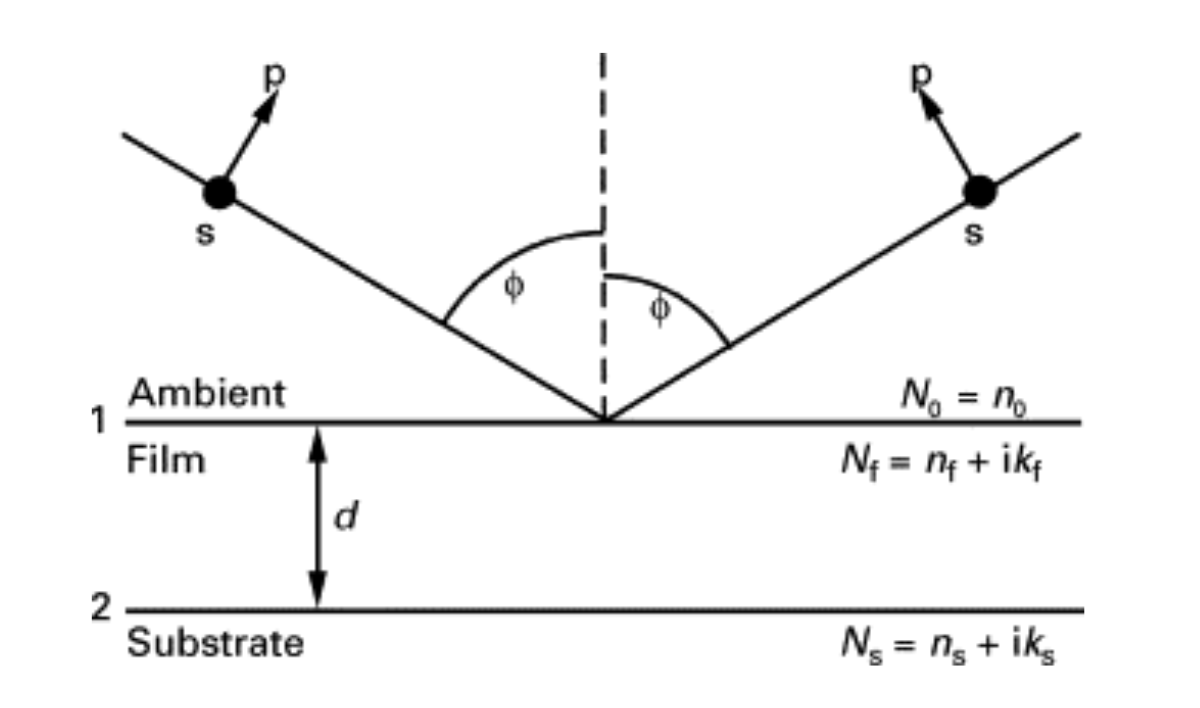 Fig 1. A schematic diagram of light reflecting from a sample surface. The s and p vectors indicate the direction of s and p polarized light, as defined by the plane of incidence. The angle of incidence is ϕ, and N0, Nf, and Ns are the complex refractive indices of the ambient, film, and substrate, respectively. (GE Jellison Jr, et al. 1999)

The following are some of the advantages of this method of analysis:

Alfa Chemistry uses an ellipsometer to acquire the benefits of multiple material qualities at the same time. This method can be used to determine both the film thickness and the optical characteristics of the film at the same time. A rapid and easy way of determining layer thickness and optical characteristics may be advantageous in some situations. Our measurement technology's applications include, but are not limited to, the following: 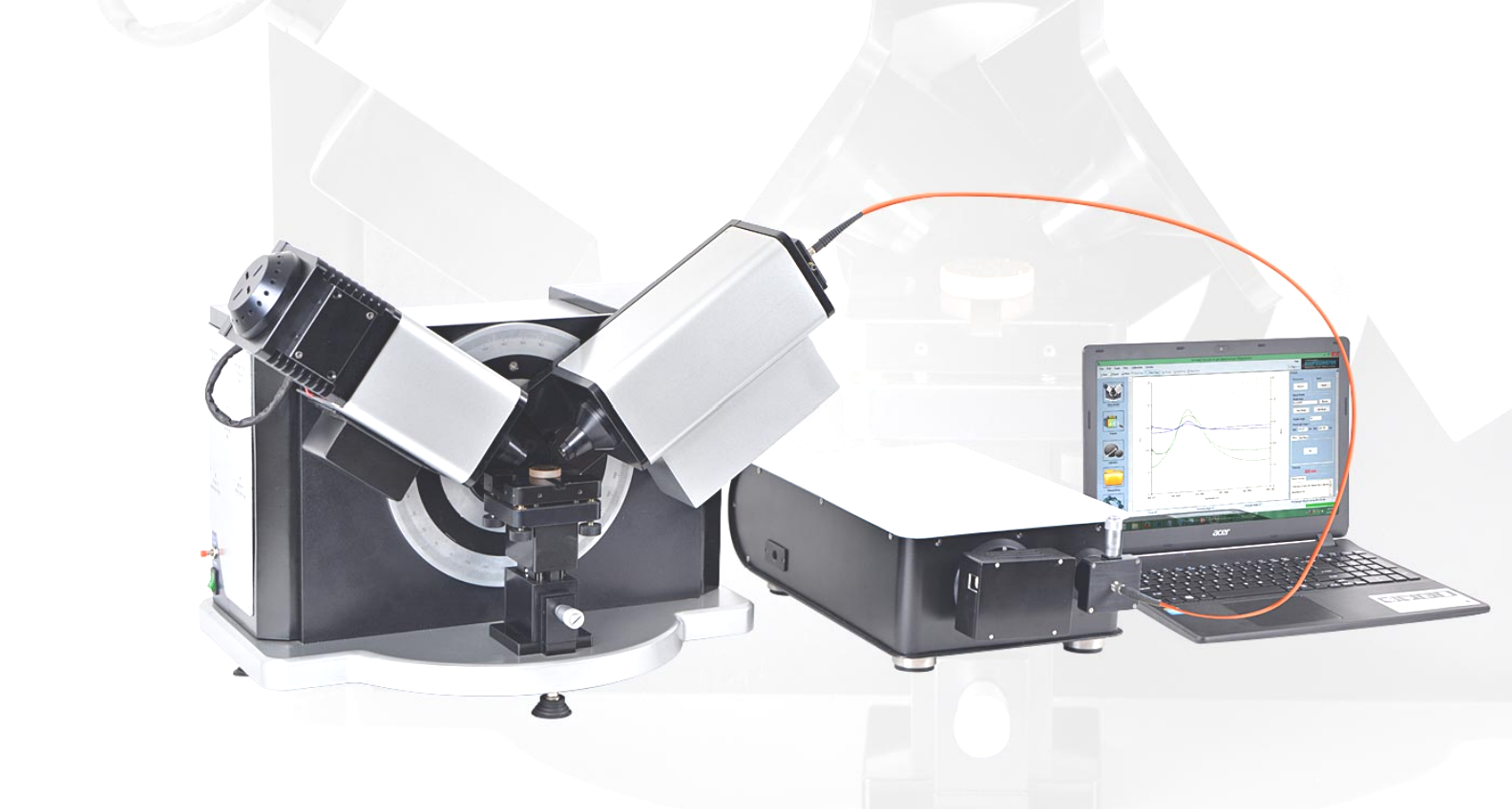 We can measure the following materials and dimensions:

Contact us! Learn more about your product's properties with the help of the ellipsometer!