Determination of Coefficient of Friction of Soft Materials

Determination of Coefficient of Friction of Soft Materials

The friction coefficient has a significant impact on the process and the material. Understanding soft material friction has become increasingly relevant as a result of the needs of healthcare, biomedicine, and other industries, the coupling of soft materials and technology, and the study of interacting biological interfaces. Determining the coefficient of friction for soft materials like polymers, tissue paper, or contact lenses is difficult.

Alfa Chemistry is particularly interested in the interaction of soft substances, such as the interaction of tissues with other materials. We specialize in soft material characterization and provide one-of-a-kind microtribology services.

Microtribology is primarily concerned with determining the friction force between two contacting surfaces in relative motion. Friction and wear are both caused by the applied force. As a result, it's critical to study soft materials using non-destructive friction measurement techniques. Friction force microscopy (FFM) based on atomic force microscopy (AFM) is a great technology for such microtribology applications. With a sensitivity of several piconewtons, the lateral force between the tip of the micro-machined cantilever and the sample can be properly quantified. 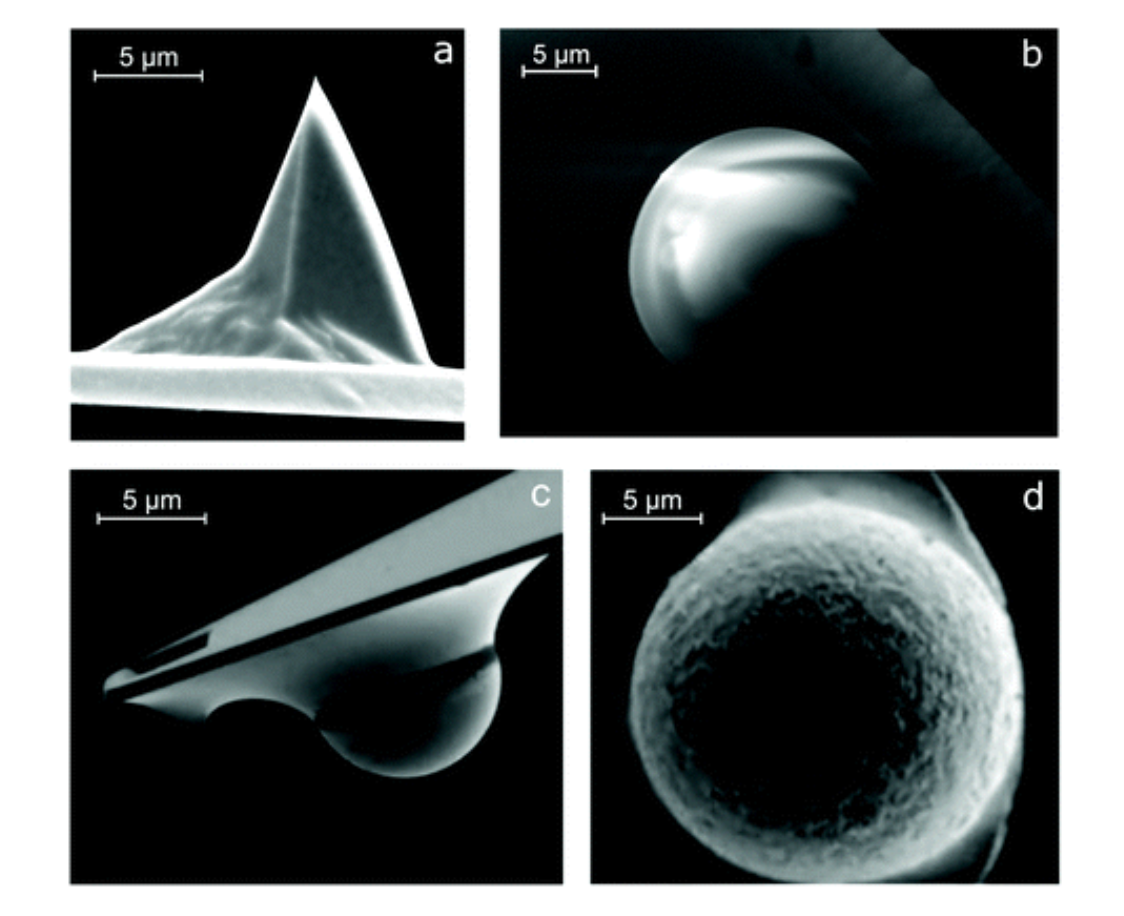 It uses the two-leg cantilever's vertical deflection to set the normal force and determine the frictional force at the same time. The difference in the reflection of the laser beam on two small mirrors can be observed using an optical fiber. The spring constant multiplies the change in distance between the fiber and the mirror and converts it to force. The friction coefficient is calculated by dividing the friction force by the normal force.

Alfa Chemistry offers a tribological examination of soft materials such as contact lenses, cartilage, skin, blood vessels, and more through FFM. The following are some of the advantages of this method of analysis: 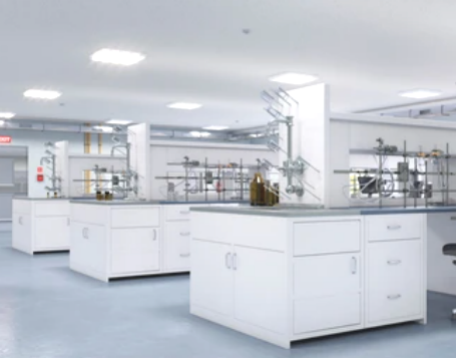 For example, our micro-tribology technology can be used to: